Spain is at the head of the EU countries in managing household waste, according to the Eurobarometer.

It is important to emphasize the responsible aptitude that Spanish buyer presents, fact that reduces a lot the production of unnecessary waste. The Spaniards keep the same responsible behavior in the recycling of paper, cardboard and plastic that the European average, that is more or less of 90%. However, we present a more favorable data regarding the management of glass, cans, electronics and kitchen waste, with almost five points above the average for the European Union.

89% of Spanish respondents affirmed that performed repair tasks appliances before purchasing a new one, which is 12% more than respondents from other countries. In addition, 81% of Spaniards separates and recycles waste generated in the kitchen which gives us 7 points advantage over the European average.

Where we still have to continue working is especially in the separation and treatment of garden waste, which is reduced to half of Spanish respondents. 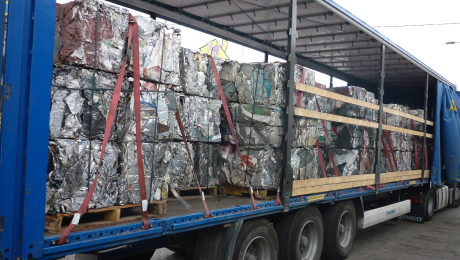