Campaign to promote the recycling between old people

Councillorship of Urban Cleanliness and Waste Managements has started a campaign to promote the separation of residues at homes, bringing together amusement and learning across a theatrical comical show.

“3 R’s Show: Ramón, Laugh and Recycle” it will offer to the public a comical spectacle that it parodies day after day a marriage that is on the verge of celebrating his Gold Weedings, introducing the topic of the recycling in a pleasant form. In addition, the scenary will be composed by recycled materials. After the spectacle, there will be given bags of selective withdrawal personalized for his domestic use.

This spectacle will be represented in the 70 Centers of Old People of Murcia and near towns during April, May and June. 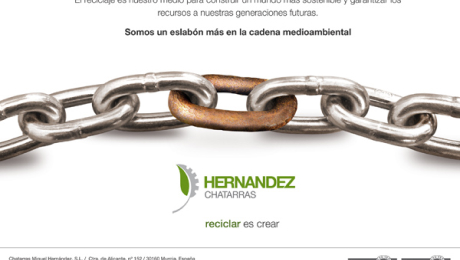